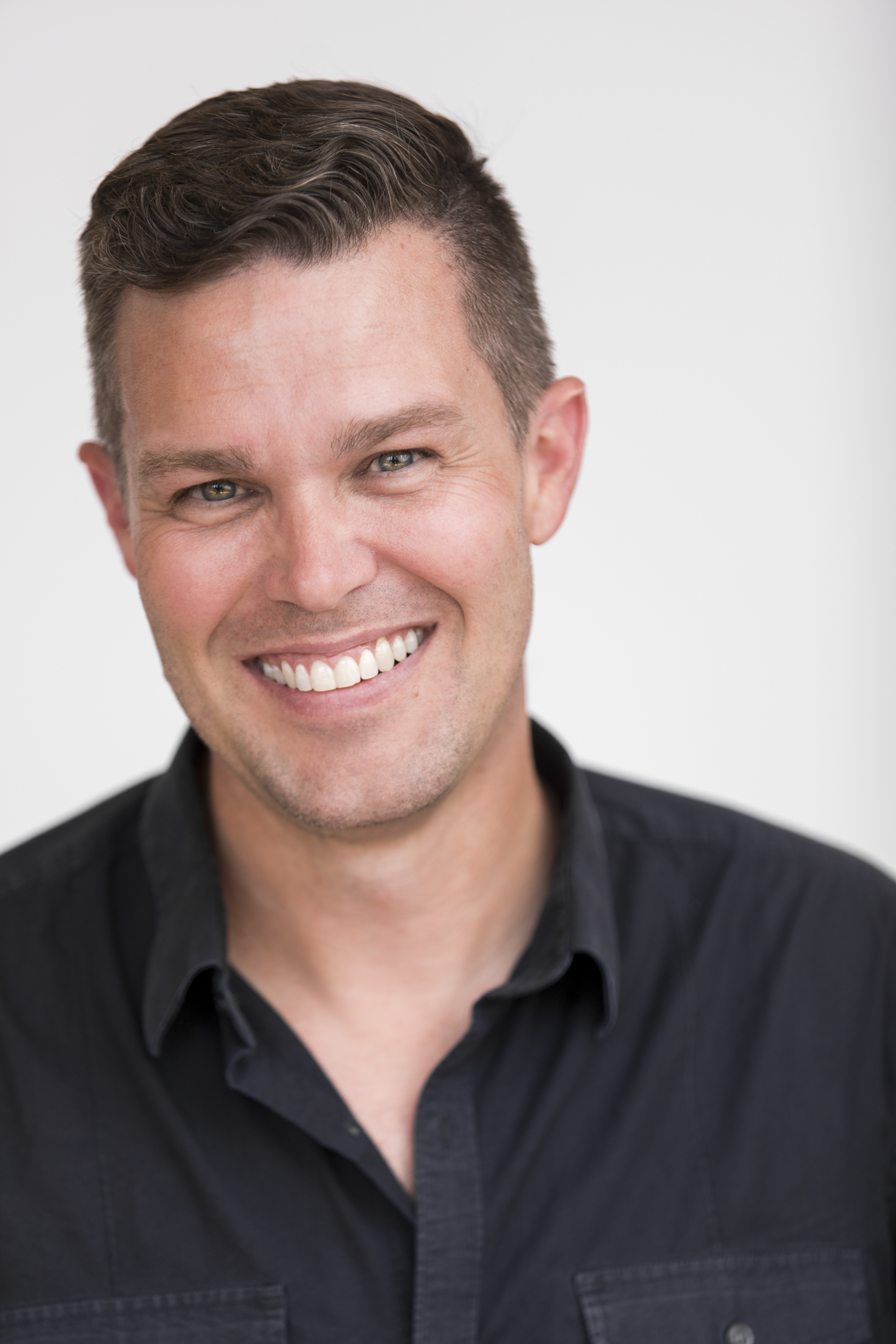 Dr. Beeken's choirs have performed at State, Regional, and National Conventions of the American Choral Directors Association and for state and regional NAfME conferences. Beeken is regularly engaged as a conductor, clinician, and adjudicator. His engagements include over 50 All-States and Honor Choirs in nineteen states, the Czech Republic, Austria, Ireland, Oman, and Estonia, and many invited presentations for symposia across the United States and in Ljubljana, Slovenia. He has served on the executive committee of the American Choral Directors Association at both the state and regional level and just completed a term as the President for the D3 Pennsylvania Music Educators Association.

Prior to his appointment at WSU, Dr. Beeken served as director or choral studies at Indiana University of Pennsylvania and taught at Michigan State University. While residing in Des Moines, Iowa, Beeken directed the Drake Chorale at Drake University. He also taught elementary, middle school, and high school music for sixteen years, most recently serving as Director of Vocal Music for Waukee Schools in suburban Des Moines where he led a program of over 300 students and twelve ensembles to national distinction.