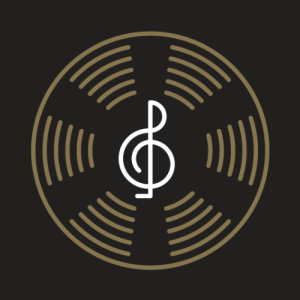 Experience the concert like a musician this summer! Our second annual Symphony 360 offers a unique view of the musicians and WSO Music Director and Conductor Daniel Hege. Join us as the WSO musicians play from the center of Century II Convention Hall and the audience surrounds them in 360 degrees!

Pick Your Perspective:
Three different seating options are available for this concert, each offering a different view of the Symphony. A helpful seating chart is below!

Inner Circle, $80: An up-close and personal view of the orchestra. This ticket includes a drink ticket & early access to the hall!

Outer Circle, $40: Experience the Symphony from a new perspective. Behind the first violins or beside the brass, no matter the seat, you'll feel like a member of the orchestra. These seats are located on the orchestra floor starting in the second row.

Loge Stadium, $50: Your traditional concert experience with excellent sightlines of the entire orchestra. 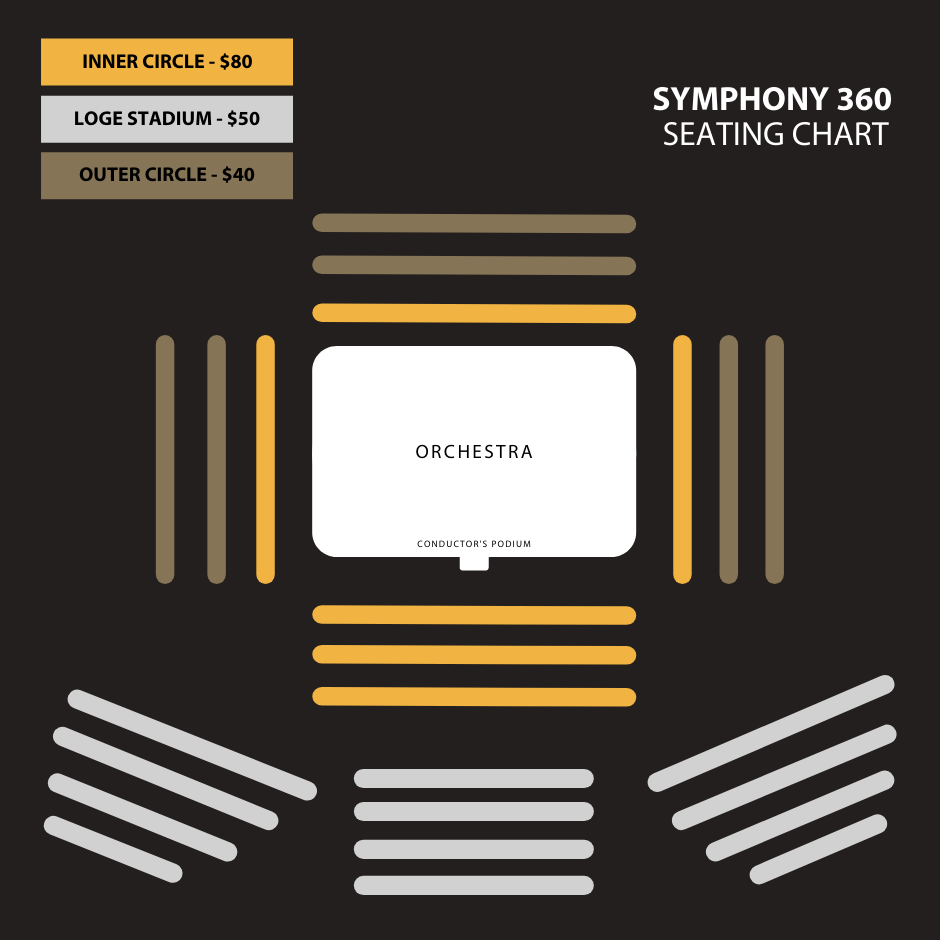 Masks are required to be worn at all indoors Wichita Symphony performances. 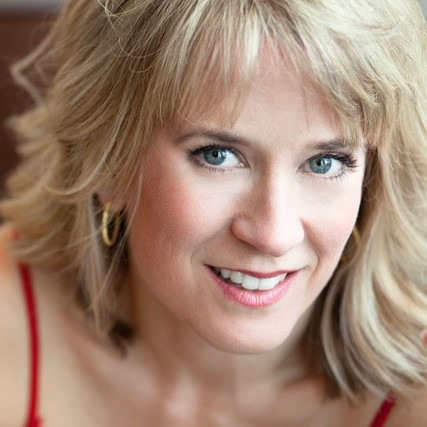 Following her NYC Symphony Space all-Del Tredici concert with the composer at the piano, the New York Times raved, “Ms. Budd brought gleaming sound, complete involvement and impressive stamina to both cycles, which she sang from memory. The audience gave a standing ovation to Ms. Budd and Mr. Del Tredici.” Ms. Budd, “a champion of Del Tredici’s work” has performed his music at the Guggenheim Museum, Bard Music Festival, Zankel Hall, 92nd Street ‘Y,’ Le Poisson Rouge, and Bargemusic. Her recording of his Field Manual with Fireworks Ensemble and conductor Steven Mercurio is available on eOne Records.

A Georgia native, Courtenay Budd was honored with the 2004 Distinguished Young Alumnus Award from and the University of the South in Sewanee, TN. She also holds a Master’s degree from Westminster Choir College and resides in New York’s Hudson Valley.