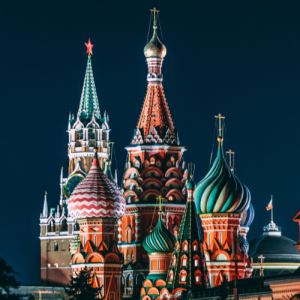 Orchestral colors abound in this closing Masterworks concert of the season.

The myth of Venus, redemption through love, and a singing contest are the ingredients of Wagner's four-hour opera. We'll skip the singing and let the thrilling music sum it up (in much less than 4 hours!) in one of the 19th-century's brilliantly orchestrated overtures.

From the melodies of folk music to the energetic frenzy of percussive rhythms, Perú Negro is a celebration of the composer's Afro-Peruvian heritage. This riot of orchestral color immerses you in the spirit of Peru.

Composed under the duress of World War II, Prokofiev's Fifth Symphony encompasses a range of feelings from tragic lyricism to cynical satire to outright hilarity. The music is ultimately an optimistic affirmation of life and one of the great masterpieces of the 20th century.