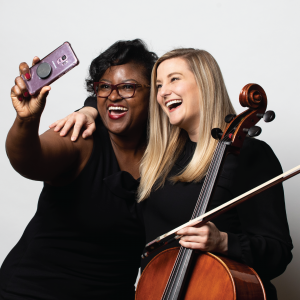 What's interesting about these concerts?

Grammy Alert! – Composer Jennifer Higdon and Harpist Yolanda Kondonassis are nominated for a Grammy this year for the Harp Concerto you'll hear at the concert! Even cooler? The Grammy ceremony is on the same weekend as the concert, so Wichita has a potential Grammy winner in town!

Making History - The first (GORGEOUS) piece on our program is by George Theophilus Walker (1922-2018), the first African American to win the Pulitzer Prize for Music (1996)

New World, New Sound – Although Antonin Dvořák emigrated to the United States from Czechoslovakia, he is largely credited with creating America’s signature symphonic sound with his “New World” Symphony. The gorgeous melodies in this, Dvořák’s most popular symphony, were directly influenced by Native-American music and African-American spirituals. Hear short samples from this landmark work below. 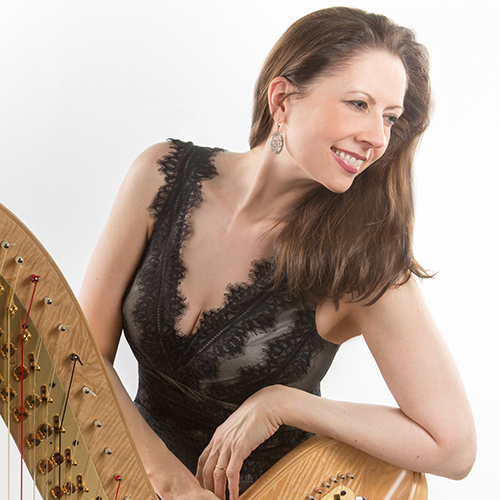 Second appearance with the Wichita Symphony
Yolanda Kondonassis is celebrated as one of the world’s premier solo harpists and is widely regarded as today’s most recorded classical harpist. With “a range of colour that’s breathtaking” (Gramophone), she has been hailed as “a brilliant and expressive player” (Dallas Morning News), with “a dazzling technique unfailingly governed by impeccable musical judgment” (Detroit News). She has appeared around the globe as a concerto soloist and in recital, bringing her unique brand of musicianship and warm artistry to an ever-increasing audience. Learn more about Yolanda at yolandaharp.com.