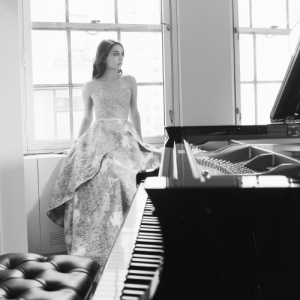 Mozartiana, written in 1887, 100 years after the premire of Mozart's Don Giovanni, transforms four piano piecies by or based on Mozart, including Little Gigue for Piano (K. 574), Minuet for piano (K.355), Ave verum corpus (K. 618, after a piano transcription by Liszt) and Variations on a theme by Gluck (K. 455). Have a listen to the youtube videos below to familiarize yourself with the pieces that inspired Mozartiana, and see if you can pick out some familiar themes when we see you for Make it Mozart!

***Tickets to Make it Mozart are currenly only available to WSO Connect members. Click the button above to join WSO Connect and unlock Anytime Access to ticket sales for this concert. Tickets go on sale to the general public on October 24, 2021***

HEAR SAMPLES OF THE MUSIC THAT INSPIRED THIS CONCERT 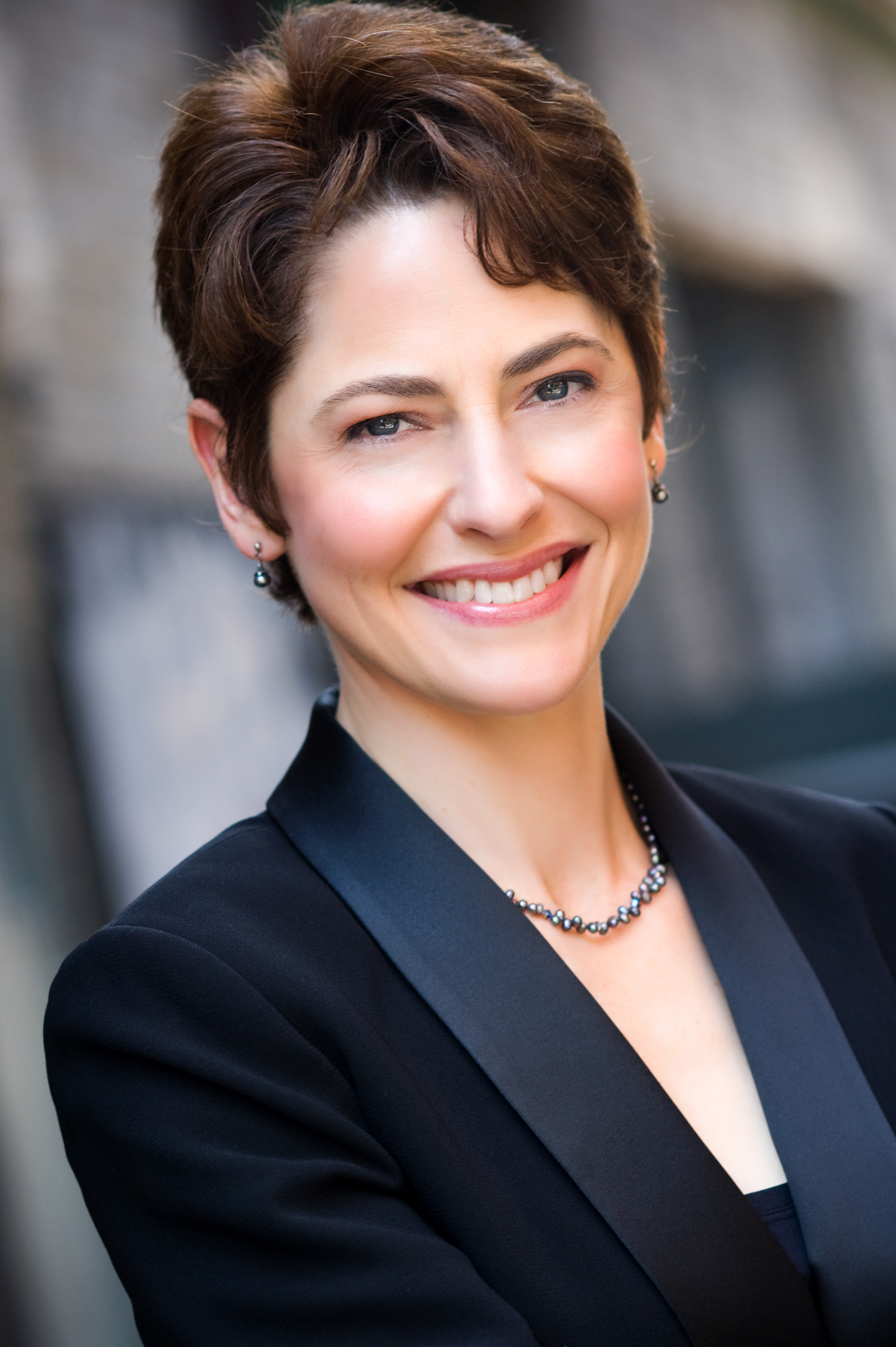 LAURA JACKSON – now in her 12th season  –  serves as the music director and conductor of the Reno Phil and continues to win praise for her artistry, leadership, and creative community engagement.  In addition to concerts with the Reno Phil, Ms. Jackson guest conducts nationally and internationally. She has performed with the symphonies of Alabama, Atlanta, Baltimore, Berkeley, Charlottesville, Detroit, Hartford, Hawaii, Orlando, the Philippines, Phoenix, Richmond, San Antonio, Toledo, Toronto, Windsor, and Winnipeg in addition to concerts with the Philly POPS and L’Orchestre symphonique de Bretagne in France.

Jackson recorded Michael Daugherty’s Time Cycle on Naxos with the Bournemouth Symphony in partnership with Marin Alsop, and served as the first American to guest conduct the Algerian National Orchestra in 2013.

Jackson served as the first female assistant conductor of the Atlanta Symphony Orchestra from 2004-2007. Prior to her appointment in Atlanta, she studied conducting at the University of Michigan and spent summers as the Seiji Ozawa Conducting Fellow at the Boston Symphony Orchestra’s Tanglewood Music Center in 2002 and 2003. 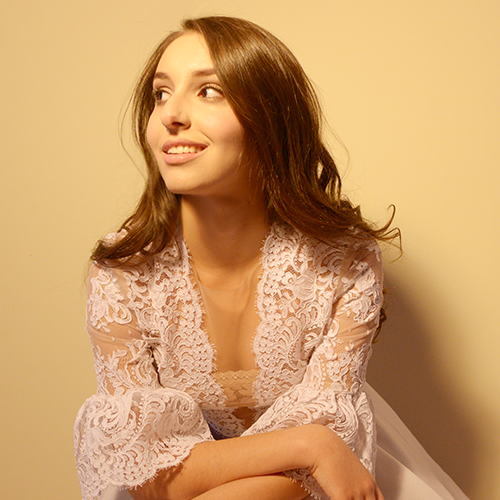 Seventeen-year-old Mexican pianist ​DANIELA LIEBMAN ​has rapidly established herself as an artist of eloquence, poise, and nuance. Since her debut at age eight with the Aguascalientes Symphony, Daniela has performed with more than twenty-five orchestras on four continents. Born in Guadalajara, Mexico, Daniela began piano studies at age five, and currently studies with Dr. Tamás Ungár in Fort Worth, Texas. Aside from practicing, Daniela enjoys films, reading, biking, and trying different cuisines. Daniela is an international Yamaha artist. Learn more at DanielaLiebman.com.