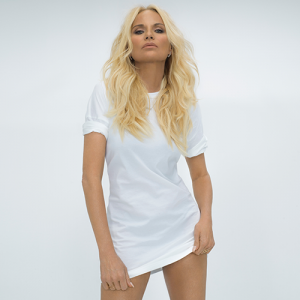 Kristin Chenoweth In Concert - For the Girls

Based on Kristin Chenoweth's new album, For the Girls acts as Chenoweth's personal tribute to music's most passionate women, who have influenced her into becoming the accomplished Broadway star she is today. Chenoweth will wow audiences with songs such as The Way We Were, When I Fall in Love, and The Man That Got Away from the beloved artists Barbra Streisand, Dolly Parton, and Judy Garland. 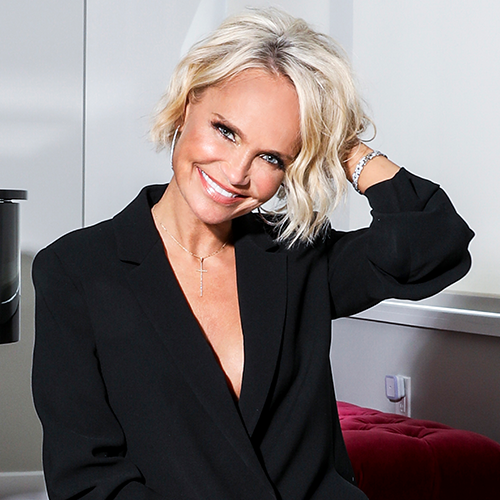 Emmy and Tony Award winning actress and singer Kristin Chenoweth’s career spans film, television, voiceover and stage. In 2015, Chenoweth received a coveted star on The Hollywood Walk of Fame. In 2009, she received an Emmy Award for Best Supporting Actress in a Comedy Series for her role in Pushing Daisies. In 1999, she won a Tony Award for You’re A Good Man, Charlie Brown, and she was also nominated for her original role of Glinda the Good Witch in Wicked  in 2004. Chenoweth has been nominated for two Emmy Awards and for a People’s Choice Award for her role on Glee. In 2009, she wrote an upliftingly candid, comedic chronicle of her life so far, “A Little Bit Wicked,” which debuted on the New York Times Hardcover Non-Fiction Best Seller List. Learn more at officialkristinchenoweth.com.