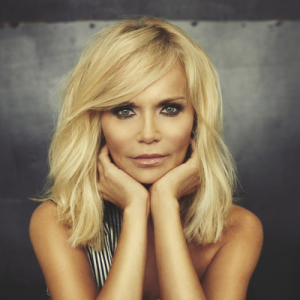 Kristin Chenoweth: For the Girls

Emmy and Tony award-winning actress and singer Kristin Chenoweth returns to Wichita in her debut with the Wichita Symphony to showcase songs from her "For the Girls" album. You'll hear Chenoweth's inspiring interpretations of songs by Barbra Streisand, Dolly Parton, Judy Garland, and more in this heartfelt tribute honoring Kristin's heroes & friends.

Join us for this ONE NIGHT ONLY spectacular event!

The VIP Experience includes a tax-deductible donation to the Symphony, prime Section A seating, and exclusive access to a post-concert meet-and-greet! 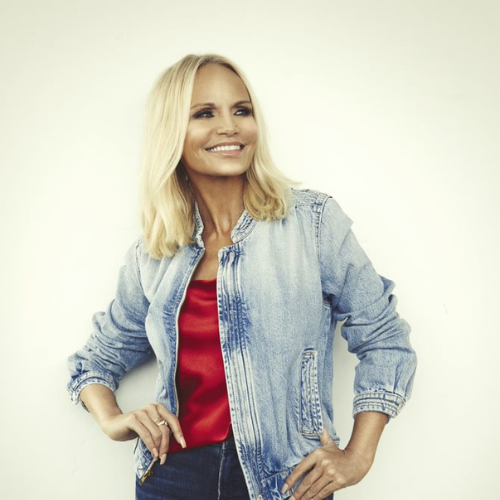 Emmy and Tony Award winning actress and singer Kristin Chenoweth’s career spans film, television, voiceover and stage. In 2015, Chenoweth received a coveted star on The Hollywood Walk of Fame. In 2009, she received an Emmy Award for Best Supporting Actress in a Comedy Series for her role in Pushing Daisies. In 1999, she won a Tony Award for You’re A Good Man, Charlie Brown, and she was also nominated for her original role of Glinda the Good Witch in Wicked  in 2004. Chenoweth has been nominated for two Emmy Awards and for a People’s Choice Award for her role on Glee. Chenoweth earned a Drama Desk Award, Outer Critics Circle Award and Broadway.com Audience Choice Award for her lead role in the Roundabout Theatre Company's On the Twentieth Century. She also earned nominations for a Tony Award and a Drama League Award. In 2009, she wrote an upliftingly candid, comedic chronicle of her life so far, “A Little Bit Wicked,” which debuted on the New York Times Hardcover Non-Fiction Best Seller List. Learn more at officialkristinchenoweth.com.