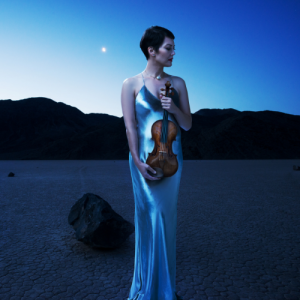 Multiple adventures await in the music of this concert.

Explore the romanticisim and folk-infused melodies in Serenade by the dean of African-American composers, William Grant Still. 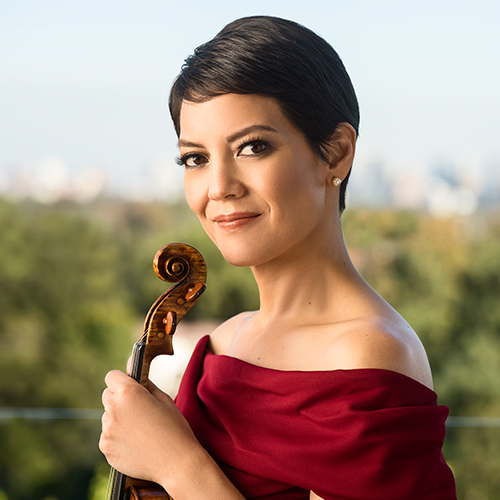 Anne Akiko Meyers is one of today’s most internationally renowned and respected classical musicians.   Anne has dramatically expanded the modern violin repertoire with significant new commissions - including the violin concerto inspired by Amelia Earhart that you will hear live at this concert, Blue Electra. She has made 37 recordings, many of them debuting at #1 on the Billboard charts and becoming staples of classical music radio stations. Anne has been featured in profiles or performances on CBS Sunday Morning, CBS’s “The Good Wife,” NPR’s Morning Edition with Linda Wertheimer, and All Things Considered with Robert Siegel and recently curated “Living American” on Sirius XM Radio’s Symphony Hall. Learn more at AnneAkikoMeyers.com.