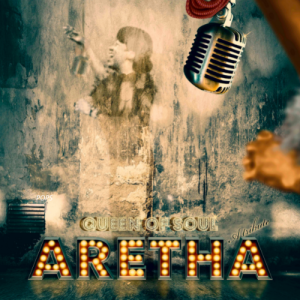 A Tribute to the Queen of Soul, this program features Broadway veteran Capathia Jenkins and Darryl Williams performing the iconic hits Respect, Think, A Natural Woman, Chain of Fools, Amazing Grace, and more.

Broadway guests are joined by Wichita's own gospel choir A.R.I.S.E.

This is a celebration of Aretha Franklin and music not to be missed! 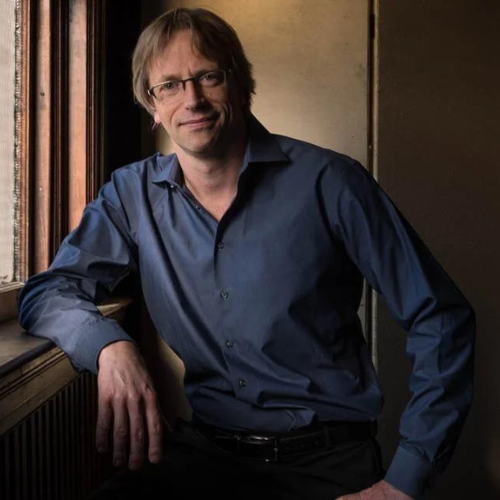 Eckart Preu is Music Director of the Long Beach Symphony (CA), the Portland Symphony (ME), and the Cincinnati Chamber Orchestra (OH).

Career highlights include performances at Carnegie Hall, the Sorbonne in Paris, and his first commercial recording of the world premiere of “Letters from Lincoln”, a work commissioned by the Spokane Symphony from Michael Daugherty, featuring baritone soloist Thomas Hampson. 2012 also saw a live CD recording featuring Paganini's Violin Concerto No. 2 with Sergey Malov and the New Zealand Philharmonia. 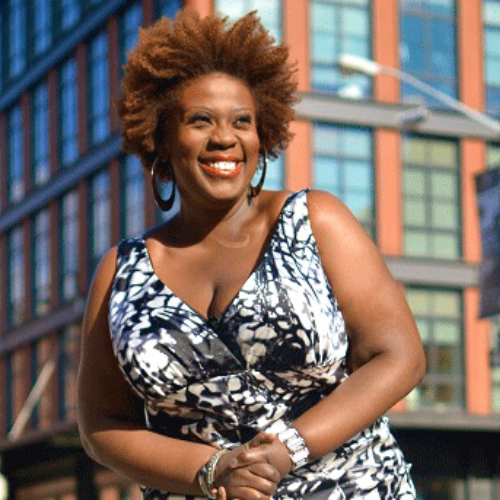 Capathia Jenkins can definitely act but all those who know her also know that this diva can blow and blow and blow you right off this planet. This woman who grappling with two dueling passions each with a strong grip: acting and music, yet she refuses to pick one because they both represent her soul. Capathia approaches a song the same way she approaches a script, like an artist. She looks for the nuances, the secret hidden within the notes or text. She seeks the melody, harmony and rhythm. She asks herself: what am I trying to say? What do I want my audience to experience with me? She wants to take her audience on a journey.

This Brooklyn-born and raised actress most recently starred as ‘Medda’ in the hit Disney production of Newsies’ on Broadway. She made her Broadway debut in The Civil War, where she created the role of Harriet Jackson. She then starred in the Off-Broadway 2000 revival of Godspell, where she wowed audiences with her stirring rendition of ‘Turn Back, O Man’ which can still be heard on the original cast recording. She returned to Broadway in The Look of Love and was critically acclaimed for her performances of the Bacharach/David hits. Ms. Jenkins then created the roles of ‘The Washing Machine’ in Caroline, Or Change and ‘Frieda May’ in Martin Short-Fame becomes me where she sang ‘Stop the Show’ and brought the house down every night. 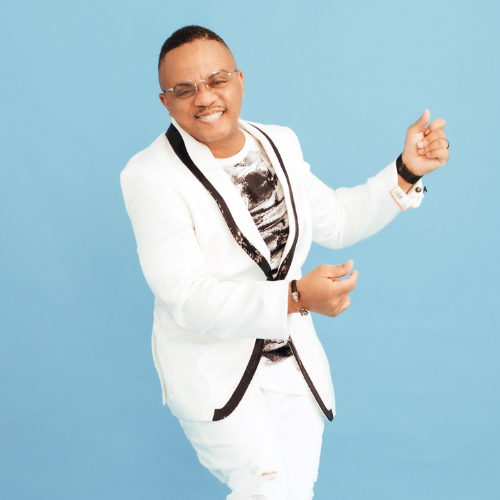 Darryl Jovan Williams is the Gold Medalist of the Americans Traditions Savannah Onstage International Soloist Competition. It was this competition that earned Williams a Gold Medal, a Ten Thousand Dollar Grand Prize, and an offer to sing for the Yachting Event for the 1996 Summer Olympics.

Darryl is a celebrated artist around the world. Darryl was invited to tour Eastern Europe as the Choir Director and guest soloist by the late Mr. Michael Brenner, one of Germany’s elite promoters, in the European Tour of Queen Esther Marrow and The Harlem Gospel Singers. His vocal prowess gained him rave reviews and won him the opportunity to perform for Pope (now Saint) John Paul II in Bologna, Italy.

Mr. Williams has toured extensively in the Broadway hit Smokey Joe’s Cafe with the legendary Gladys Knight and was a fixture at Caesars Palace in Las Vegas. Darryl has also created background vocals and sung background for artists such as Gladys Knight, Leslie Gore, Ann Nesby, Louis St. Louis, and Emmy Award winner Dave Pierce and most recently Michael Bublé. His performance and background vocals with Leslie Gore at Fienstein’s was lauded as one of the Top Ten Cabaret Shows in 2009.

Darryl has recently been the co-music arranger and vocal arranger for Sir Andrew Lloyd Webber. He was also the vocal arranger for the much-anticipated hit Jesus Christ Superstar Gospel, which won him rave reviews for his portrayal as Judas. Williams was recently a semi-finalist at the world-famous Apollo Theatre. He was most recently seen as the lead in Passing Strange and in a one man show written for him by Broadway legend Mr. Timothy Graphenreed. He is presently touring the world in his own show, The Mind of a Tenor, which has toured on Cruise ships and most recently South Africa