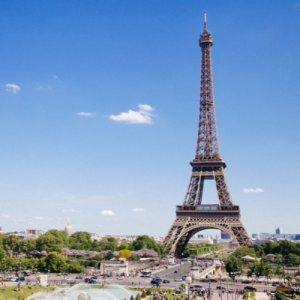 Escape Wichita's winter with dreams of springtime in Paris with this concert of gorgeous French music! The music of 19th-century French composer Louise Farrenc has emerged in recent years with newfound and deserved respect among musicians & audiences. Considered her supreme masterwork, discover her Third Symphony charged with turbulence and romanticisim.

Brilliant orchestral colors await you in Ravel's masterful orchestration of his original piano music, Tombeau de Couperin. Ravel looks back to the 18th-century dances by the French composer François Couperin while presenting each movement as a memorial to a friend lost in the Great War.

This concert will surely take the winter chill off you. 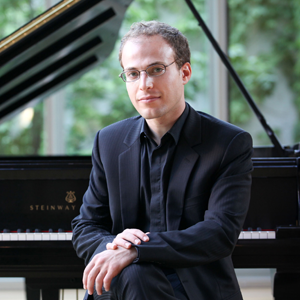 “When you’re named after one of the biggest constellations in the night sky, the pressure is on to display a little star power — and the young pianist Orion Weiss did exactly that…” – The Washington Post

One of the most sought-after soloists in his generation of young American musicians, the pianist Orion Weiss has performed with the major American orchestras, including the Chicago Symphony, Boston Symphony, Los Angeles Philharmonic, and New York Philharmonic. His deeply felt and exceptionally crafted performances go far beyond his technical mastery and have won him worldwide acclaim. Learn more at orionweiss.com.